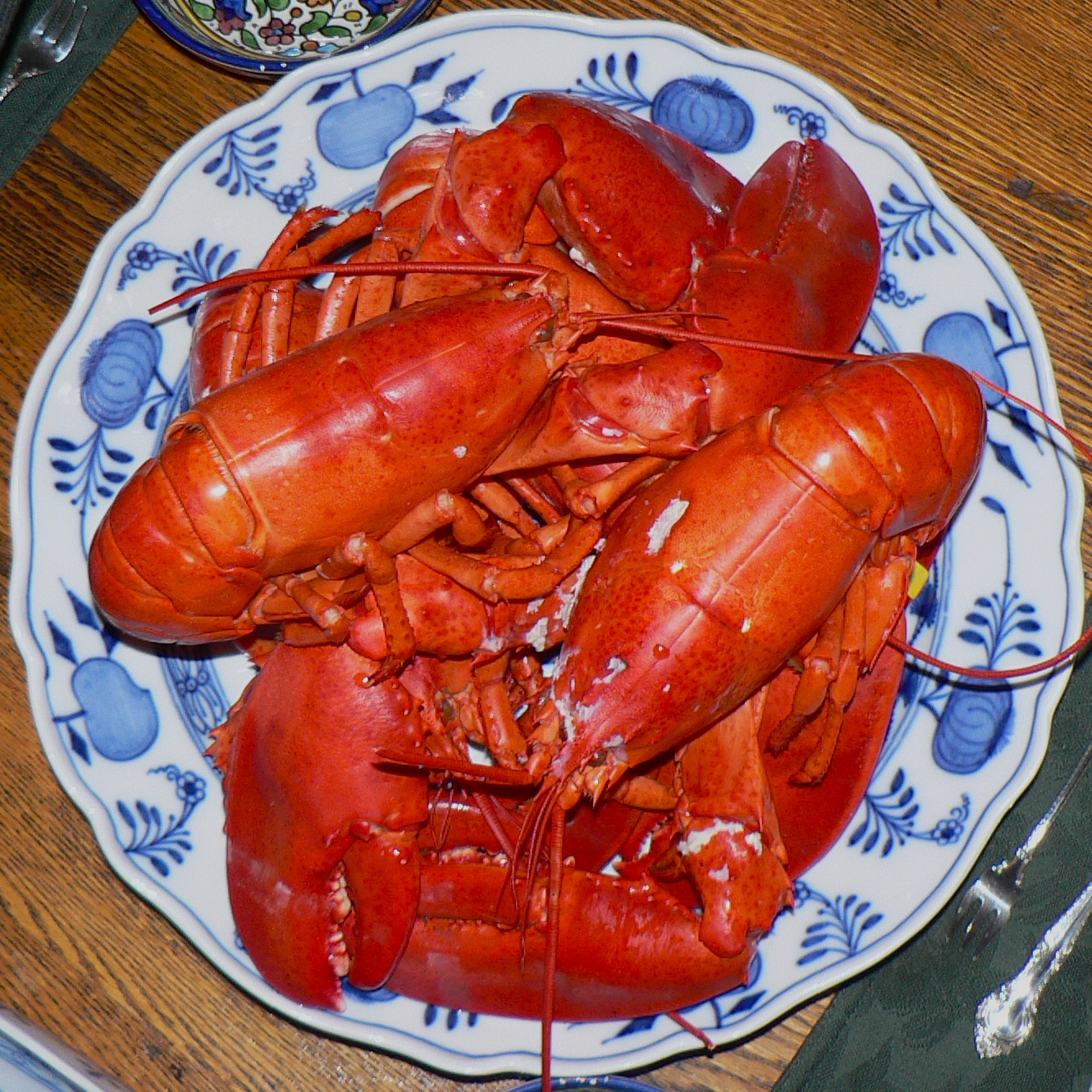 Frozen lobster has some definite benefits over fresh live Lobster.

It is true that fresh live Lobster will generally taste better but that comes at a considerably higher cost. This is because fresh lobster is usually bought for the meat in the tail and claws.

Frozen Lobsters tails can come from any of dozens of other different varieties of claw-less species which makes them more available and less costly.

In general, there are two distinct sources for frozen Lobster tails. Some are harvested from warm waters and some come from cold waters. Most chefs consider the warm water varieties to be the least desirable. This is because by the time that they are harvested and get to you the meat is of poor quality in a large percentage of the tail.

You should always try to buy your frozen tail from the cold waters of southern countries and avoid the central American variety. Sometimes the information is on the package though often it is not. Then you have to rely on the information the vendor can give you or guess based on the price. The warm water tails will always be the least expensive.

How To Cook Frozen Lobster 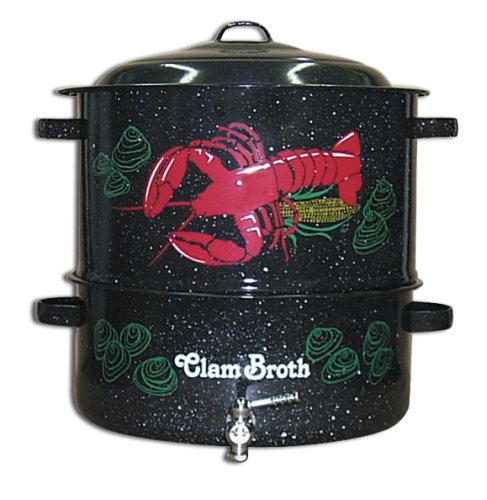 To get the best flavor and texture from frozen lobster tails they should be thawed prior to cooking. It is possible to cook frozen tails but doing so will produce a tough less tasty meat.

To thaw frozen lobster tails let them sit in their unopened packaging in the refrigerator for about 24 hours. You can thaw them faster by immersing the package in water, then letting that sit in the fridge.

In a rush you can use a microwave with a defrost setting to thaw the tails. Just be careful so that you don’t start cooking the Lobster tails this way.

Once thawed, the Lobster Tails should be cooked in a timely manner. After thawing they can be boiled, steamed, baked, broiled or grilled. It’s up to you.

Here are the two most popular and easiest ways to cook Lobster, boiling and steaming.

How To Boil Frozen Lobster Tails

Fill a pot with enough water to cover the Lobsters you are cooking,
Add about one tbsp salt per quart of water
Heat the water to a rolling boil
Drop the Lobsters into the boiling water
Cook for about 1 minute per ounce of Lobster

This is an awesome pot to boil lobster in!

How To Steam Frozen Lobster Tails

Steaming is similar except you will use less water. You will need a steaming basket that can hang into the pot but not reach into the water and a tight lid.

Put 1 to 1 ½ inches of water into pot.
Add salt (1 tbsp per quart of water)
Heat the water to boiling
Hang the steaming basket into the pot
Cover with heavy Lid (If you don’t have a heavy lid sit a brick or rock on top to hold the lid down)
Cook them for 7 to 8 minutes

Just remember, be careful and watch out for the hot steam when you open the pot and remember that the pot, lid, strainer and Lobsters will all be extremely hot.

Serve the Lobster on a platter with some hot clarified butter and you are ready to feast.

Learn all the different ways that you can enjoy Lobster. Bob Current is publisher of http://www.cookinglobster.info. Here you can learn the where how and what of finding and cooking lobster. 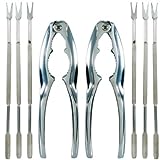